Kornati are the untouched oasis for those who want to enjoy swimming in the crystal clear water, untarnished nature, and where they can relax in the healing solitude and strengthen their souls before returning to reality.

Kornati consist of 147 islands, holm sand cliffs with the total area of 69km2 and are spread across the sea covering the area from Dugi Otok to Žirje of 320km2.The National Park comprises 89 islands with a total area of 220km2. Kornati archipelago was named after its largest island – Kornat.

In comparison with the southern coastal line that hasa sharp descent into the sea, northern coasts are more diverse and more accessible. There are no running waters on the islands, which are covered with scarce plants – bushes and grass. Numerous archaeological findings evidence that Kornati were populated already in the prehistoric times.

The Adriatic Sea stretches from the northwest to the southeast and covers the area between the Balkan and Apennine Peninsulas in the length of 783 km. The average width of the Adriatic Sea is 170 km, and the average depth is 252 m. It is shallow in the northwest and much deeper in the south. The eastern part of the Adriatic Sea belongs to Croatia. It stretches from Prevlaka in the south and Cape Savudrija in the west including all the islands, islets and reefs along the coast, and the Palagruza archipelago.

Northern Croatia has the continental climate. Central Croatia has pre-mountainous and mountainous climate, and the coastal area has the Mediterranean climate (with dry and warm summers, and mild and humid winters).

With 2.600 hours of sunshine per year, the Adriatic Coast is one of the sunniest in the Mediterranean. The temperature of sea during the summer season is 25° to 27°C.

The most common winds are the north-eastern wind called bura that brings cold weather, the landward breeze called maestral, which announces nice weather and starts blowing at around 11AM, and jugo, the humid wind that blows from the southeast.

Outside of that you may call us or send us an email. We’ll be happy to hear from you. 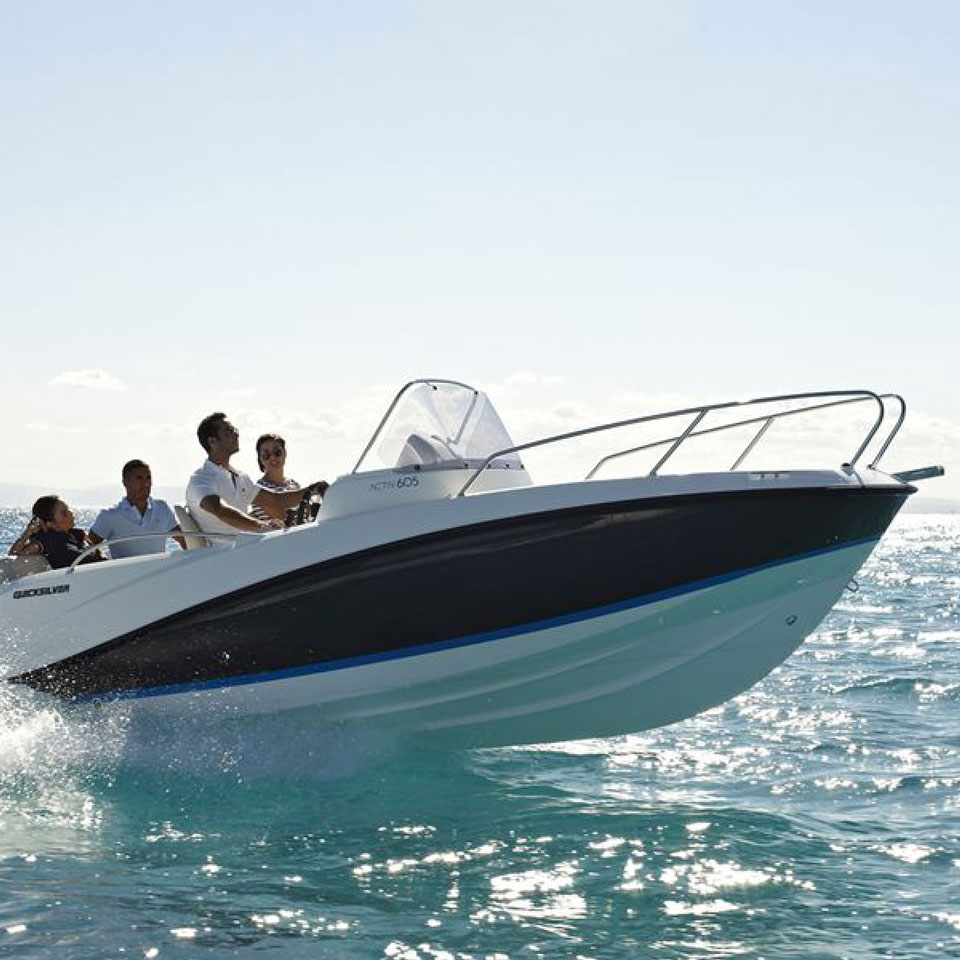 One price with discount

We offer several attractive boats to rent. All boats are fully equipped and can be rented with or without skipper.
Boats can be rented for one day or week, optionally also for half day. 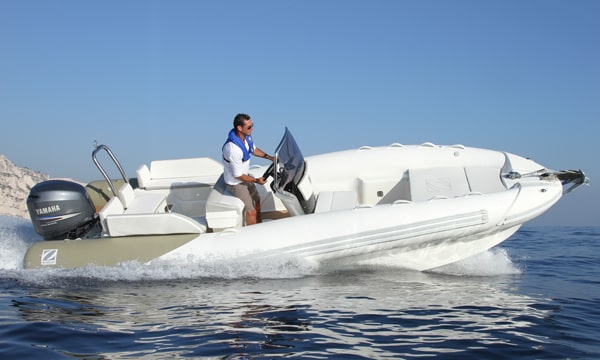 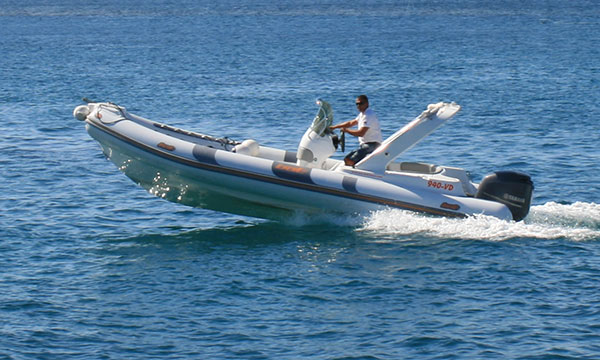 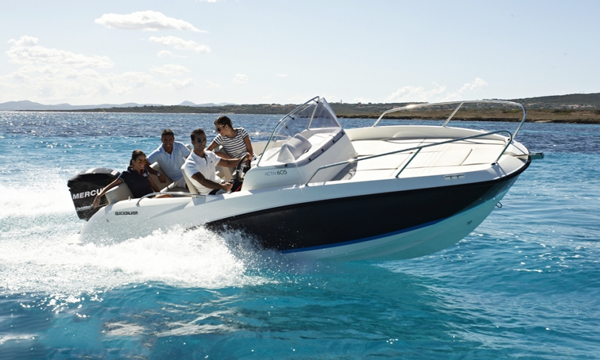 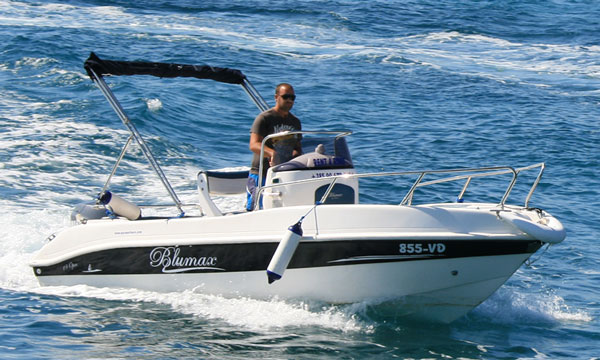 Drop us an email

Obala V. Nazora, Vodice HR
We use cookies to ensure that we give you the best experience on our website. If you continue to use this site we will assume that you agree with that.OK